Hiroshi Kawamura began a flower business in Namie – 10 km (6.21mi) away from the Fukushima Daiichi Nuclear Power Plant. After the disaster, it was difficult to grow fruit and vegetables because of the strict radiation standards, so flowers were the most sensible crops. Mr Kawamura’s produce now sells in the flower markets of Tokyo.

Below, Mr. Kawamura and his co-workers make pickled radish with local women. Kawamura also works with a day-service for the elderly. 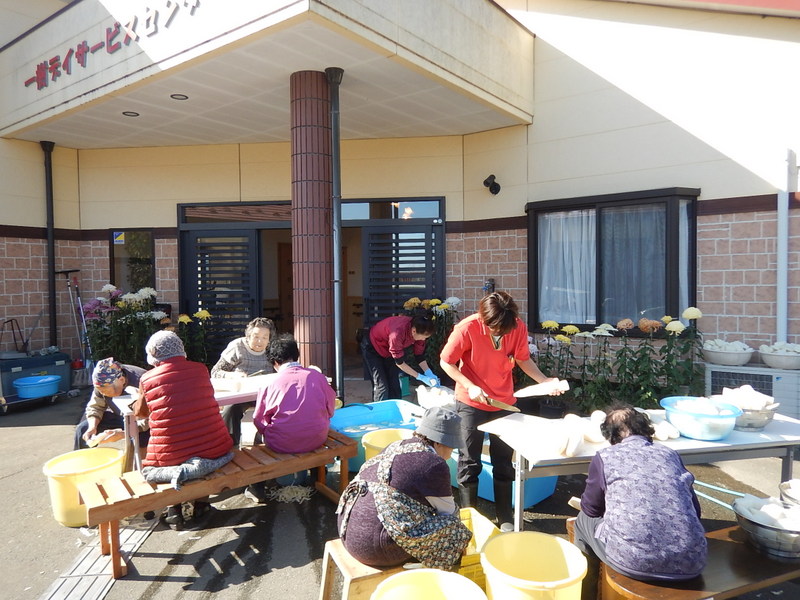 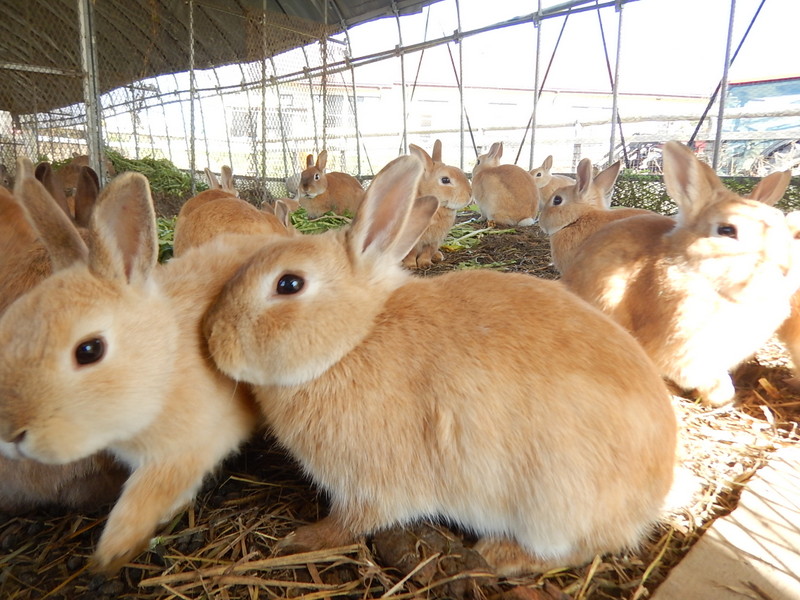 The town office is trying to renovate a school building near Mr. Kawamura’s farm. They plan to re-open a kindergarten, an elementary school, and a junior high school there starting in April 2018.